Dodgeball, one of the most inclusive and community driven sports on the planet, takes center stage in New York this summer. Check out the best dodgeball players in the world as The Dodgeball World Cup comes to The Hulu Theater at Madison Square Garden August 3rd and 4th.

The World Dodgeball Association represent 62 national federations, 4 continental federations and 67.5 million people worldwide. From Malaysia to Australia via the UK, Canada and Hong Kong, China, it’s the sport of choice for generations of all ages.

Three different World Champions will be crowned over two days at The Hulu Theater. Frenetic, graceful, exhilarating and edge of the seat excitement ensue as the games are played to deliver a winner. Root for your favorite national teams to make the final as the nations of the world play their hearts out to become World Champions.

The 2018 Dodgeball World Cup Finals (DWC18) will take place at Madison Square Garden in New York City on Saturday August 4th. The tournament consists of the top 10 nations from across the World competing in men’s, women’s and mixed competitions. The World Cup is the pinnacle of the Sport, requiring each Nation to qualify through their respective continental championships. Nations represent Africa, The Americas, Asia (including Oceania nations) and Europe. The host national squads and reigning World Cup winning squads gain automatic qualification. Australia Women’s, England Men’s and Mixed teams are the current reigning World Champions.
In addition to the Dodgeball World Cup 2018, the World Invitational 2018 is also taking place in New York City on Friday August 3rd at Basketball City. The World Invitational is an official World Rankings Event that contains Nations who have not qualified for the World Cup.
I am sure that you will enjoy the High Performance Dodgeball that the World Cup and World Invitational Tournaments produce. I look forward to welcoming you to the Dodgeball World Cup and World Invitational Tournaments.
Best Regards
Tom Hickson President World Dodgeball Association 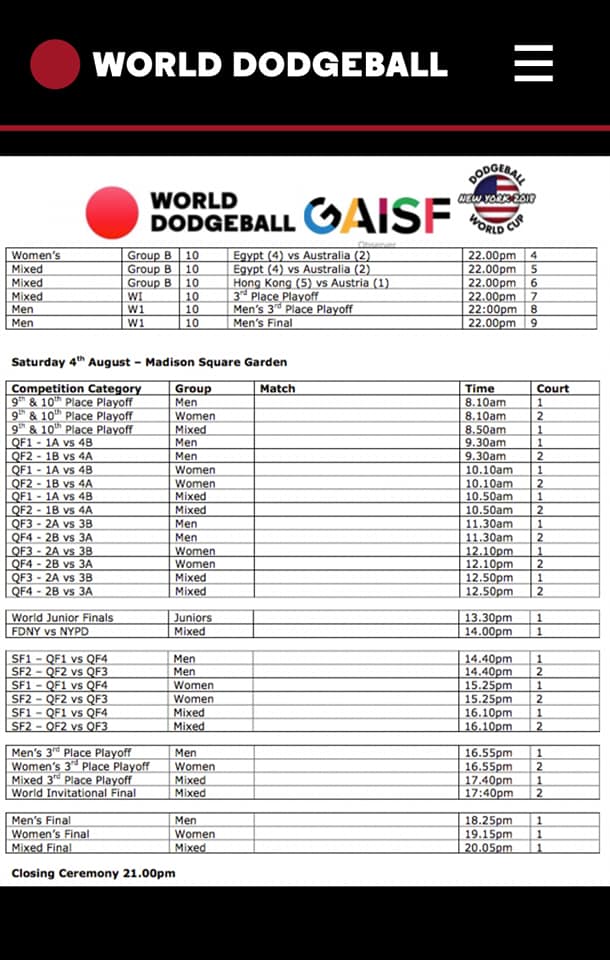 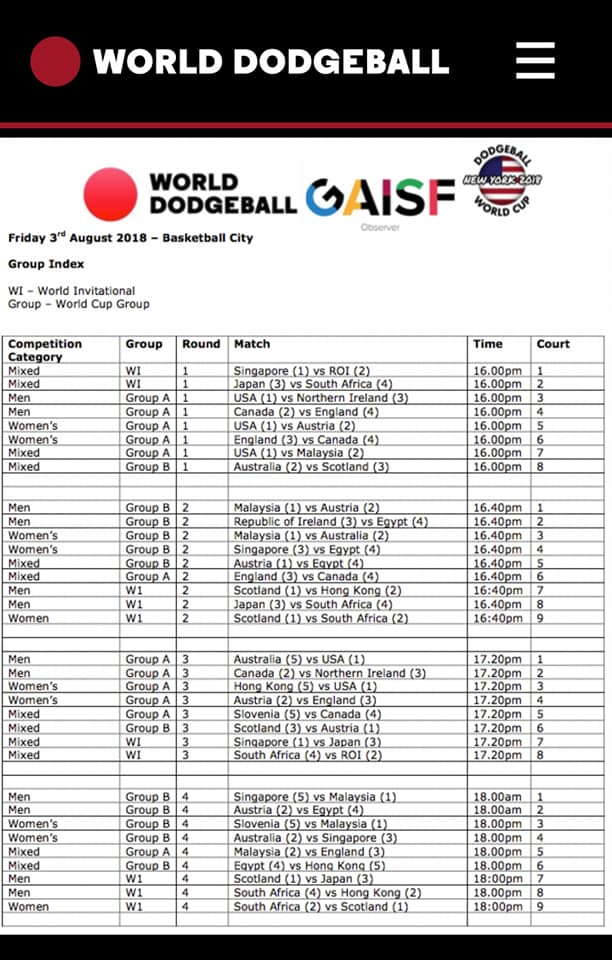 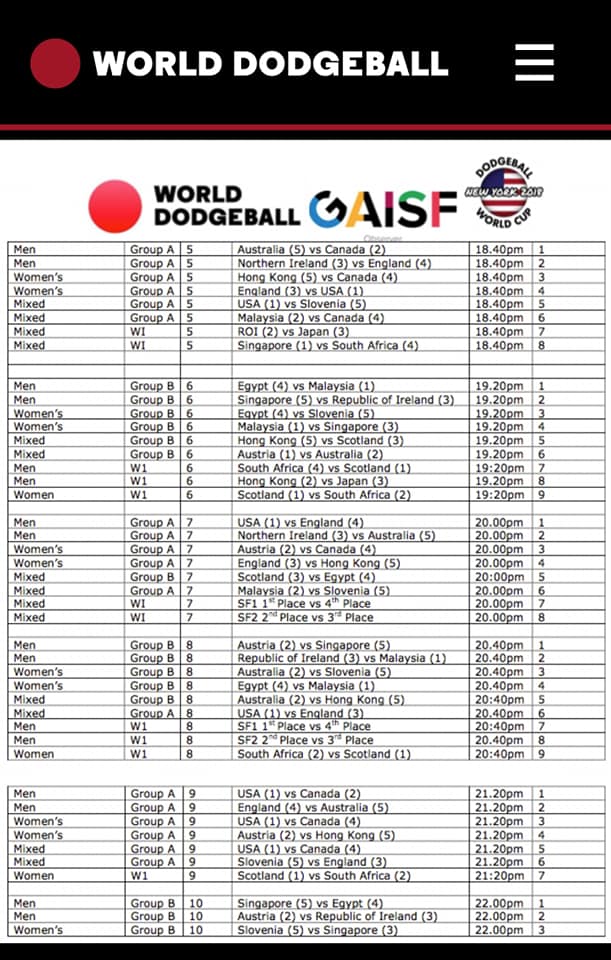 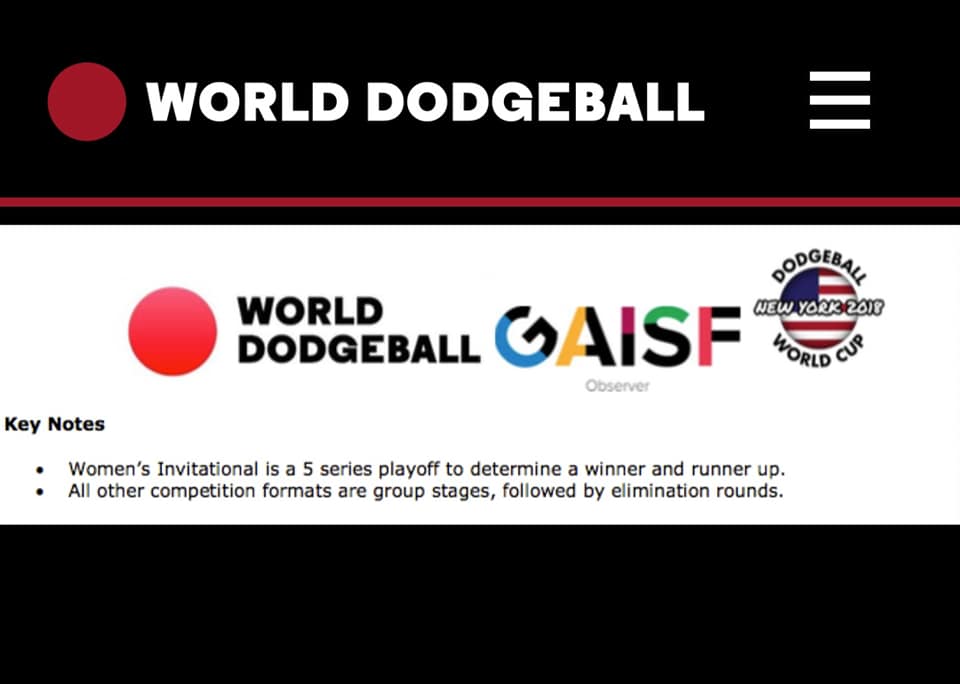 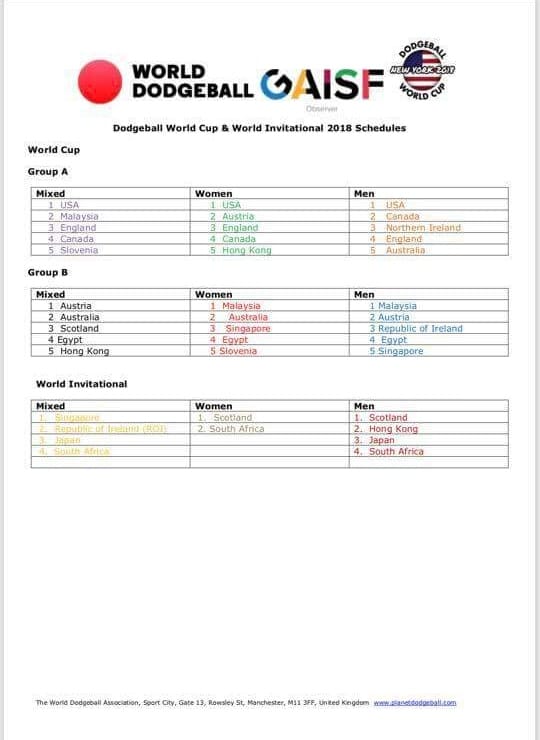 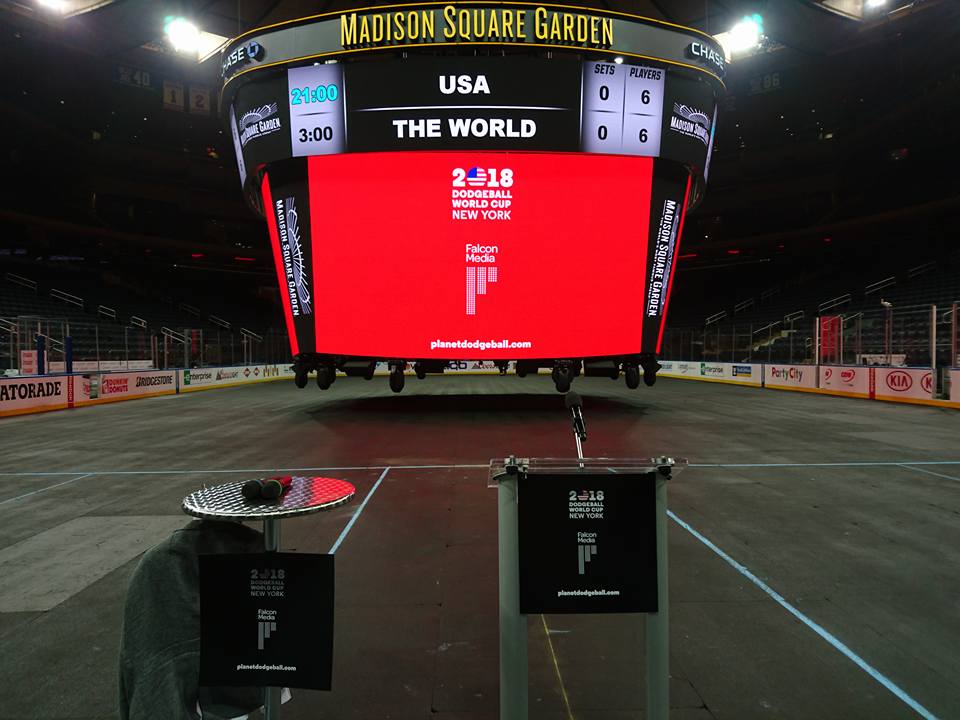 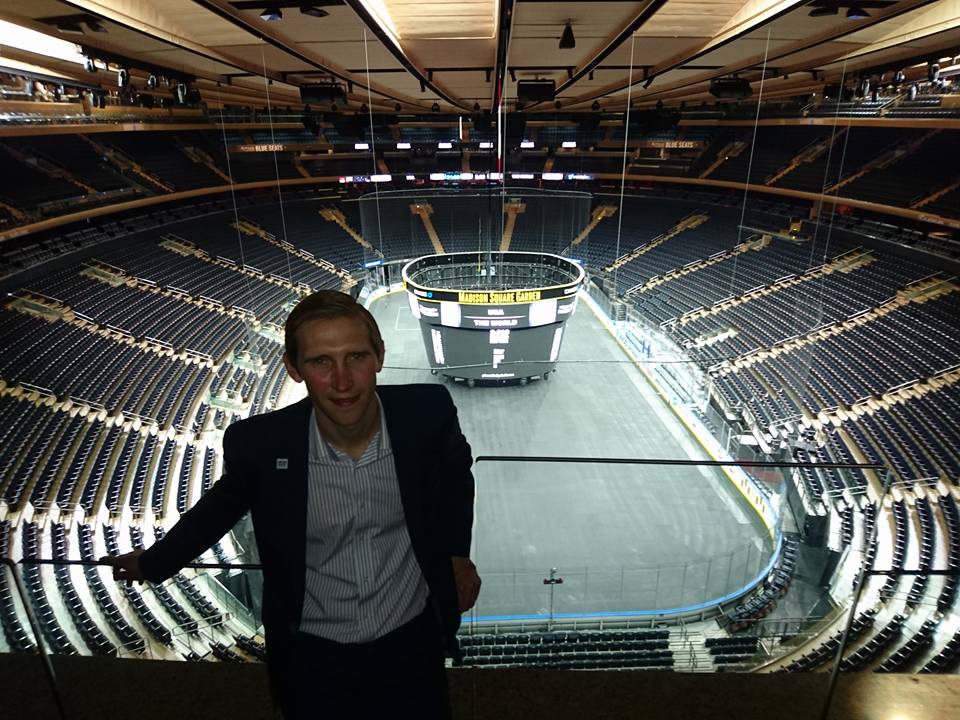 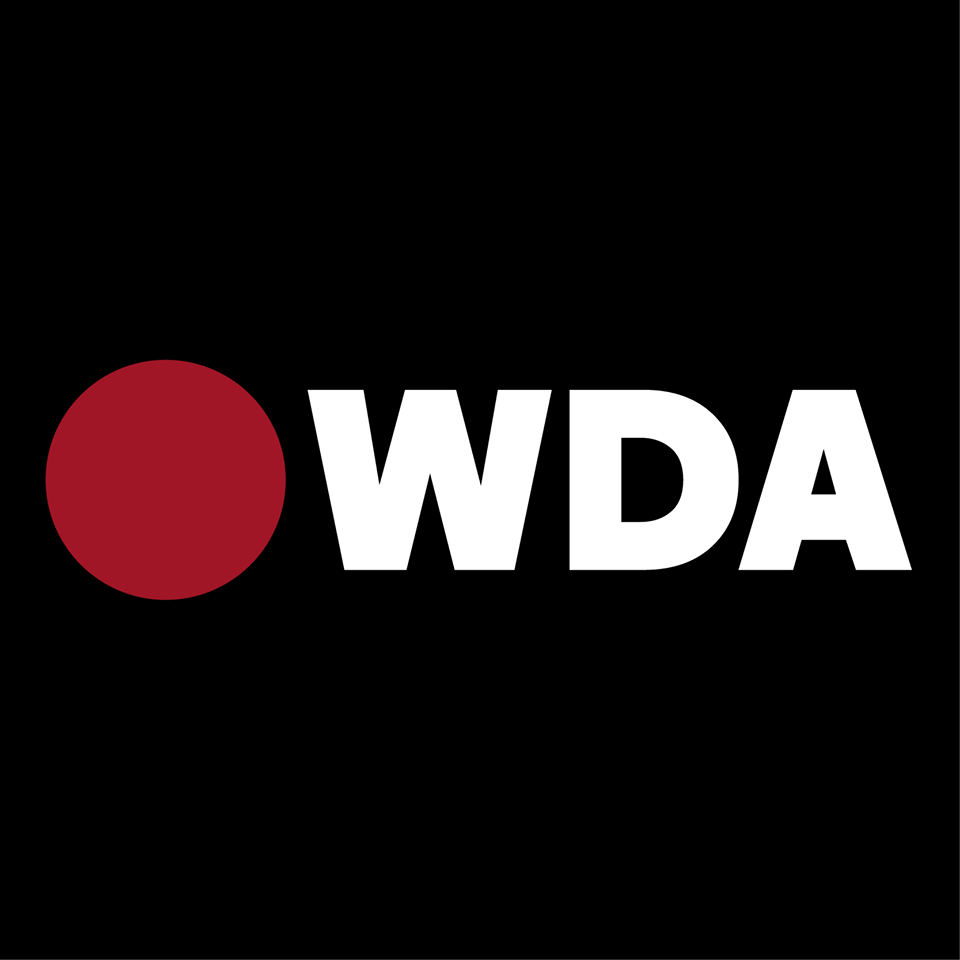 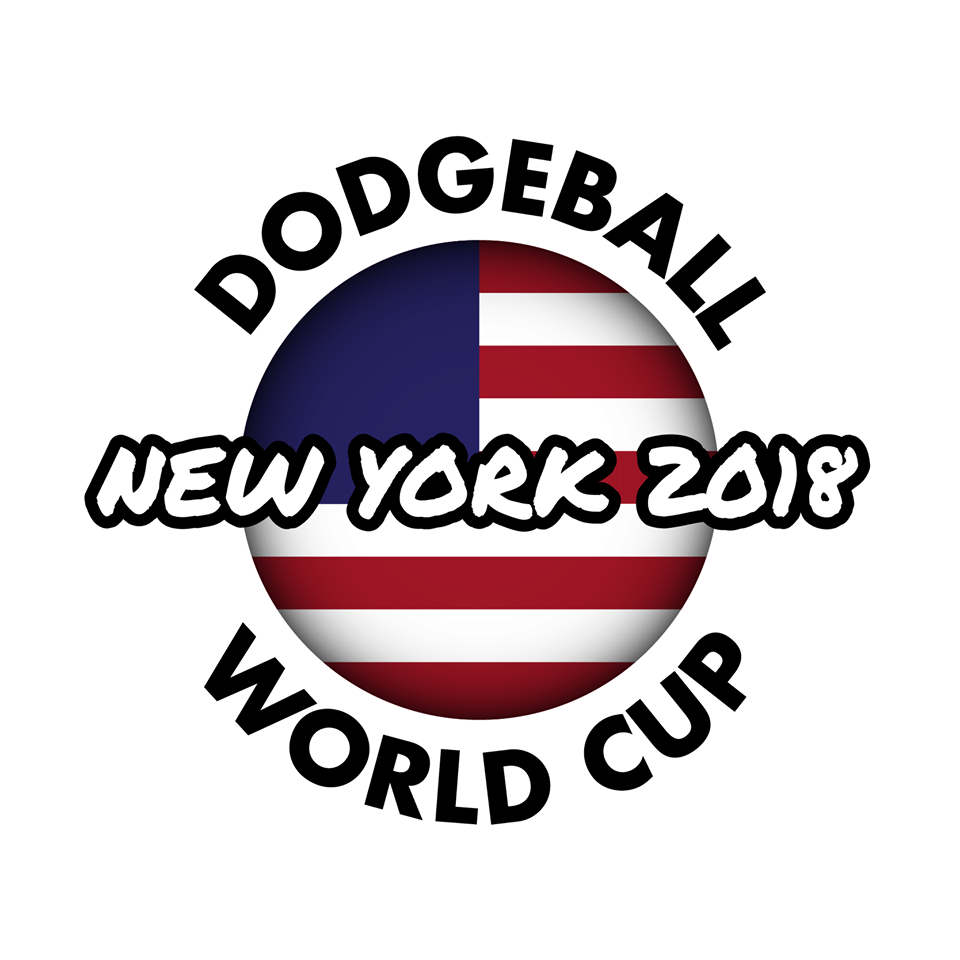 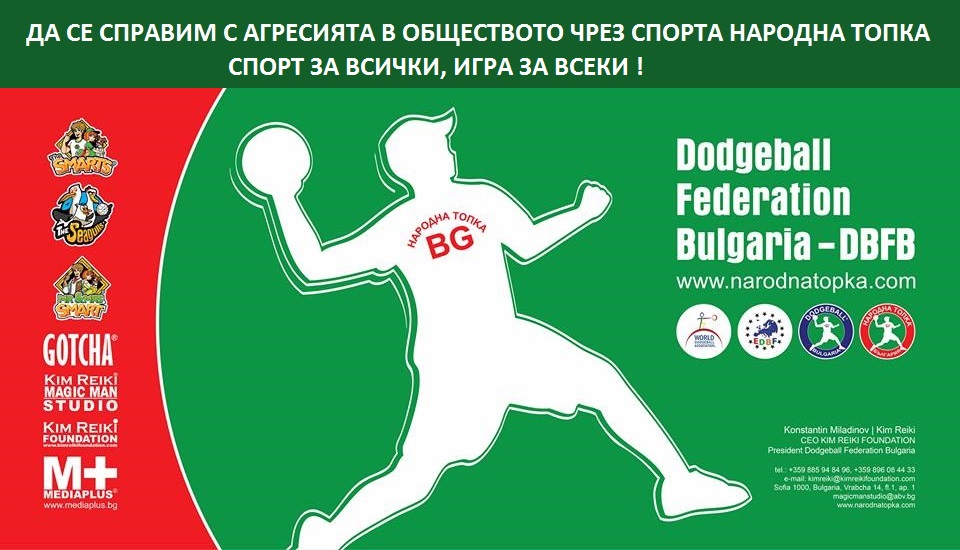